The Differences Between Manual and Automated People Counting

View Comments
Share on twitter
Share on facebook
Share on linkedin
Share on pinterest
Share on email
In this age of automation, I still find it surprising to see people with a manual tally counter or a piece of paper, trying to capture the number of people entering and leaving a premises. I have been exposed to automated counting for over 12 years now, but I do remember how surprised I was when I interviewed at SMS, to see that devices to count actual people existed not web visitors (which I understood quite well). 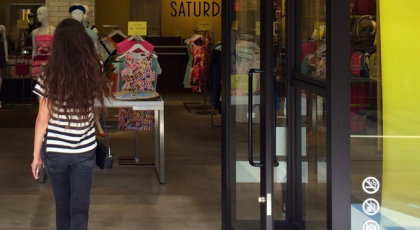 How to manage occupancy
monitoring inside your location

The more people, the better, right? Until the first quarter of 2020, that was the mindset. Then COVID-19 happened, turning the general formula on its head.
Continue Reading 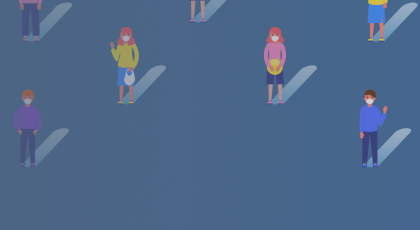 A paramount metric of retail analytics, foot traffic data is playing a crucial role in helping businesses and other public venues in their efforts to ensure everyone’s safety, following the initial wave of the COVID-19 pandemic.
Continue Reading

More and more stores, businesses, and public body locations are reopening as we speak. The outcome of the COVID-19 crisis may still be unclear, but this burst of activity, after more than two months of near-total dormancy, is stimulating. It's good news for retailers, good news for consumers looking to get back some sense of normalcy, and a most welcome breath of fresh air for everyone.
Continue Reading 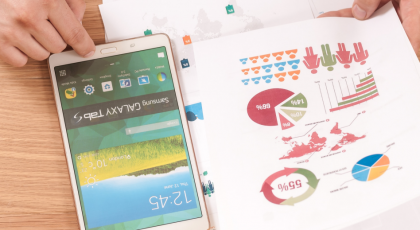 WHY FOOT TRAFFIC DATA MATTERS MORE THAN EVER IN THE COVID-19 WORLD.

Several specialty retailers sustained major blows these past few years. The growing presence of e-commerce has shaken up brick-and-mortar's very foundations. Indeed, business as usual just doesn't cut it anymore, and stocking a compelling selection of items isn't enough. The in-store experience is now the watchword. Adopting omnichannel practices is a must. Though e-commerce accounted for 14.1% of retail (US) in 2019, the ripple effect on retail stores—even on large retail brands—has challenged many business models. This was before the COVID-19 crisis, an unprecedented situation that has seen people turn to e-commerce in higher numbers. 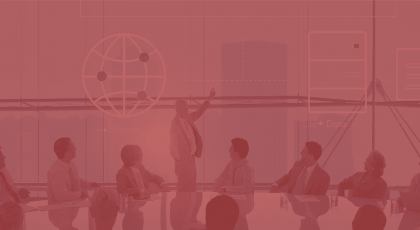 A Webinar about COVID-19's impact on retail detailing currently observed measures in place by essential businesses as well as the road to reopening.
Continue Reading 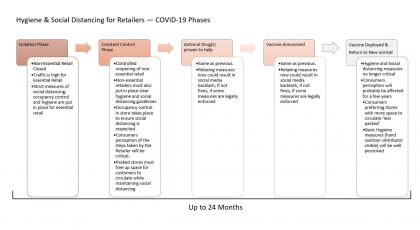 Retail & COVID-19: What to expect from the “new normal”

It’s a humbling experience, this COVID-19 crisis, isn’t it? Everyone is concerned. On the one hand, our outlook on the value of life and good health has shifted. On the other, the way we work and do business is being challenged like never before—and without a clear idea of what’s to come. Retail is at the heart of this storm. What lies ahead for the Retail Industry, exactly?
Continue Reading

Let us know how your day is going, and we’ll inject a little traffic solution Q&A in the process.

Nothing beats a good walk-through. Let’s sync our calendars.

Oh, the joy of sharing. Tap into our knowledge base and FAQ listing to find enlightenment!

At Storetraffic, we believe in creating smart, right-size business solutions for all retailers. That’s why our tech is both user- and budget-friendly. We pioneered people counting solutions decades ago—47 years to be exact—and we’ve been connected to North American retailers ever since.

© Copyright StoreTraffic 2020 | Made with  by Zerda Digital